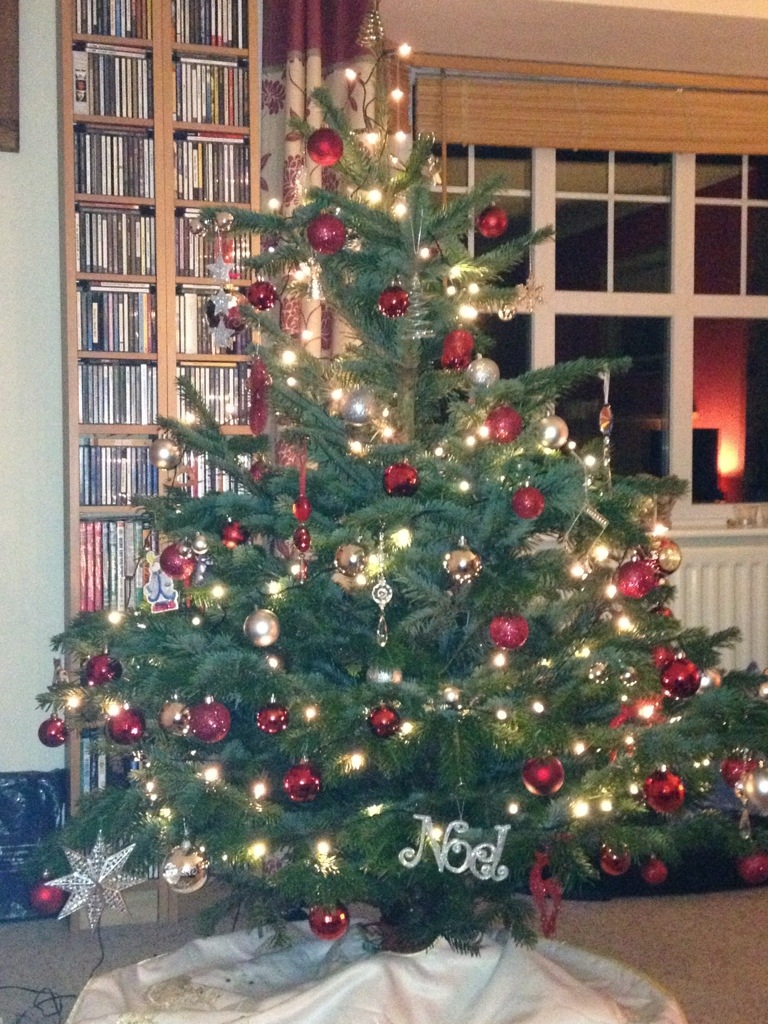 Summary. Nice get together despite sub plot. Got drunk. Got cross. (They often go together these days – must drink less and find way of trusting Joe = v difficult)
Spent Saturday pottering about central London. Managed to include a few minutes in record shops in Berwick Street but mostly dragged down Oxford Street. Nice meal in China Town. Back to hotel in time for X Factor. Asleep before Arsenal win on MOTD.
Sunday. Early for train back but broke down before leaving Euston. Swap to alternate train (shorter). Seating free for all so end up in First Class with a load of Sp*rs fans on their way to a trashing at Goodison (fingers crossed).
Conclusion. Need to explain to Joe why I dont trust him and give him chance to prove me wrong. Apart from Record Shops I really do not like shopping. Not doing Oxford Street ever again.

EDIT. Home to find the text that said “Trust Me” was missing 2 words in front of it. You and cannot. Thinly disguised evidence of a party. Issue is not the party per se but the fact there is a 12 year old Dog involved.

On the 7:33 Crewe to Euston with the boss for the 30th MCFL in my case and the 2nd WTF lunch / afternoon tea in hers.
Train gets in at about 10:50. Bloody long journey but cheap.
Someone was a bit tardy this morning so distinct lack of coffee despite travelling First Class!” 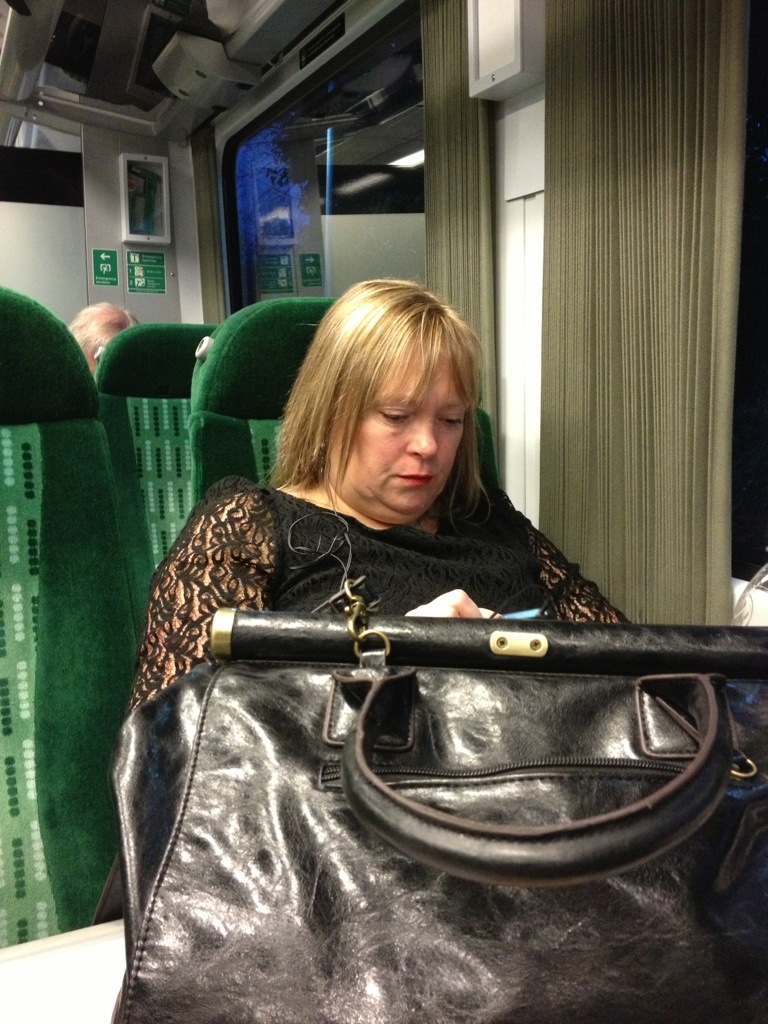