This is the gadget that I use in conjunction with a piece of software called “Spin it Again” to digitise my vinyl albums.

The Behringer UCA 202 is a USB soundcard with 4xRCA sockets that connect to the Tape Input & Output sockets on your hi-fi. Having connected it up anything that can be played via your hi-fi can be recorded to your PC.

It also has a S/PDIF optical output if required.

Also available is the Behringer UCA222 which is a more recent and slightly more expensive version. Both devices come with a vast range of free audio software that can be used to record your music etc.

I recently digitised Bryan Ferry’s 1985 solo album Boys & Girls. Despite being 25 years old I found that it still sounds very fresh and fairly contemporary. It is unlike most of Ferry’s other solo stuff in that all of the tracks are self-penned and while it doesn’t feature any other Roxy Music personnel (unless you count Andy Newmark, Alan Spenner & Neil Hubbard) I have to agree with the Amazon review below and concur that it sounds very like the last Roxy album Avalon which preceded it by a couple of years. The feature track is undoubtedly Slave to Love.

Ferry’s first solo effort since the second breakup of Roxy Music is arguably his best, in part because it continues in the direction the band had been going. It’s like AVALON, only more so.
Here, Ferry’s lounge lizard affectations are writ large; the lyrical pose is all bruised romantic fatalism(say hello, “Slave to Love”), and the music fits it like a glove. The album’s soundscapes are lush and echo-laden, and nearly every track has a discreet disco pulse; “Valentine”, the one exception, is mid-tempo reggae. Overlaid with skittish percussion and guitars, BOYS AND GIRLS is the aural equivalent of a white dinner jacket and a half-empty bottle of champagne. Buy at Amazon.

My favourite gadget of all time is the Logitech Squeezebox Wireless Media Player. I have two of them. Sadly the version I have is no longer manaufactured but there are a couple of newer versions that will also do the job.

Basically the Squeezebox is a streaming music player that you connect to your hi-fi. Once set up it allows you to connect to a source either on the interent or to your music stored on a computer or NAS and play it through the hi-fi. I have one in the Office and one in the Living Room. My music (mostly on vinyl) is in the course of being digitized as 320kbps MP3’s and stored on a 4 disk RAID5 QNAP.

I will write a blog about the digitizing process at a later date. 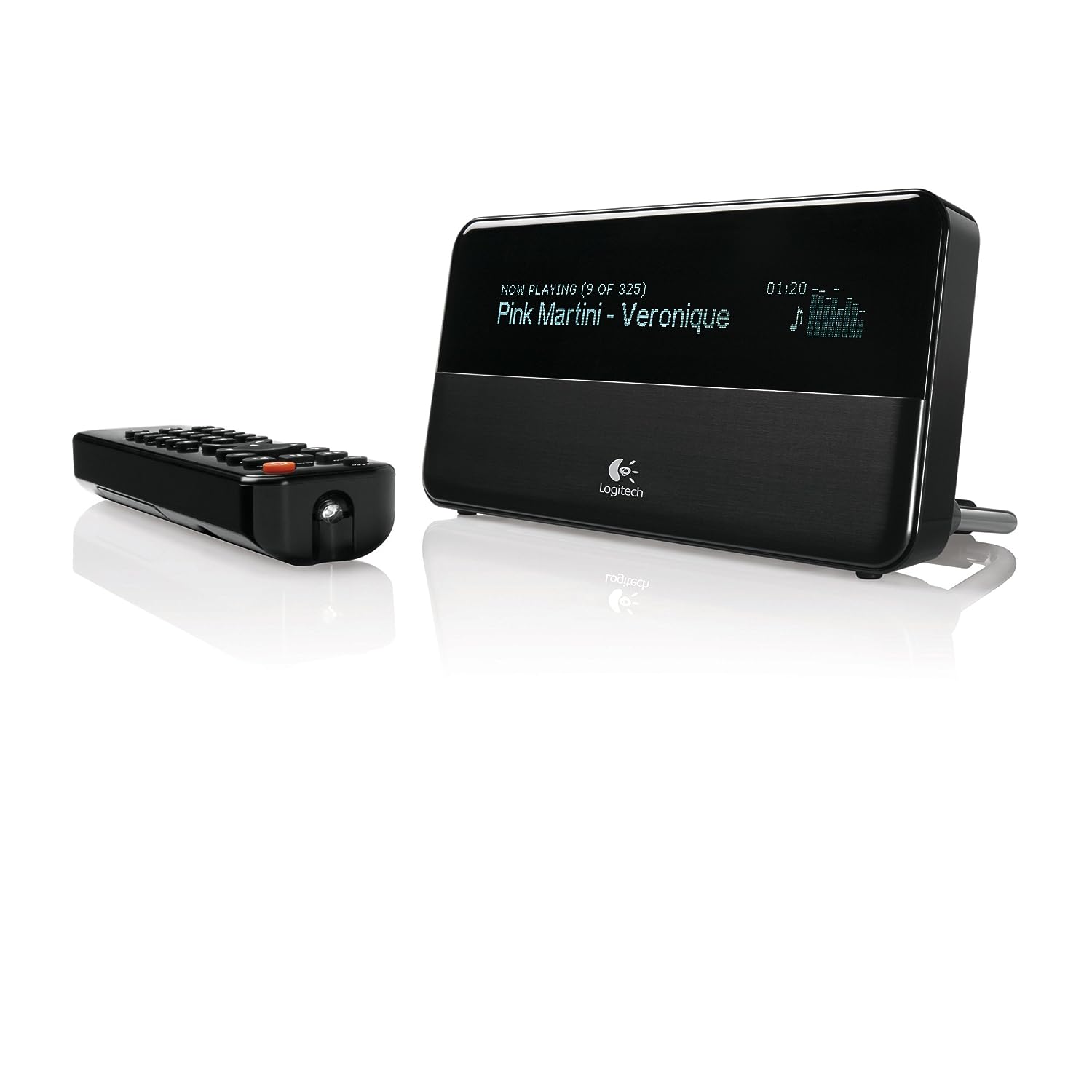 I have customers who take a lot of notice of me. I have others that don’t. I am not saying that I am always right but there are times when I most definitely am.

One of our biggest customers built themselves a new office block in the last couple of years and at my insistence had the foresight to include structured cabling at the design stage. This has proven to be a really sensible specification as a number of staff have already moved around internally and the ease with which you can “move” their phone extension has really paid dividends. Unfortunately they didn’t listen to me when I suggested that they specify twice the number of network points than they though they needed with the result that we find ourselves running out of capacity. Fortunately a telephone engineer once pointed me at a “Coolport“. This clever little device allows you to run two (or sometimes more) devices over one length of Cat5.

Easily mounted onto a desk or wall, Coolports are supplied in pairs, with one connected to a wall outlet and the other to a patch panel. Coolports therefore, provide an instant method for adding more devices to a single cable port – ideal in emergency situations where not enough network outlets are available, or when the cost or disruption caused by installing additional cabling is prohibitive.

Short article as I don’t have one. How can you? It is impossible to like one piece of music more than any other. It depends on so many factors.

Can’t say that I am a massive fan of The Doors – this is the only CD of theirs that I own – but I do think that every serious listener should have “Riders On The Storm” which is featured here.

Lead singer Jim Morrison “died young”. There are quite a few notable musicians who also died before their time or did they ? Wasn’t it the fact that they did die young that determined their “time”. Morrison would be 60+ if he were still alive. Would he have turned into something entirely different from the image portrayed above and would in fact have lost all of his mystique along the way. Discuss.

The Doors at Wikipedia