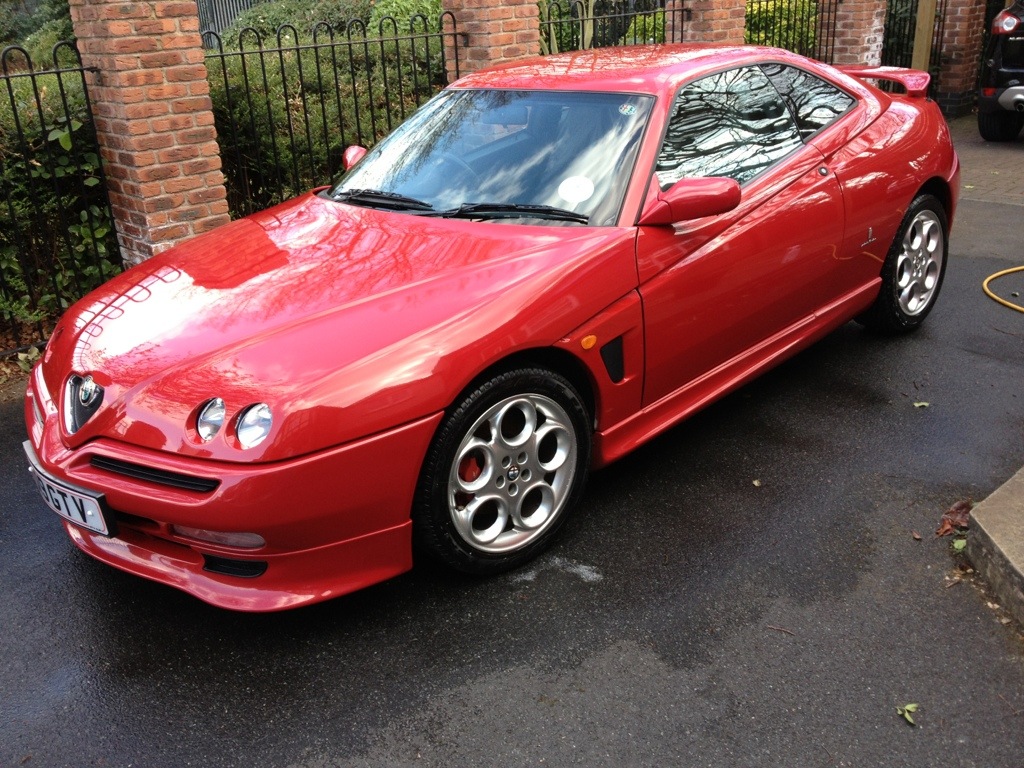 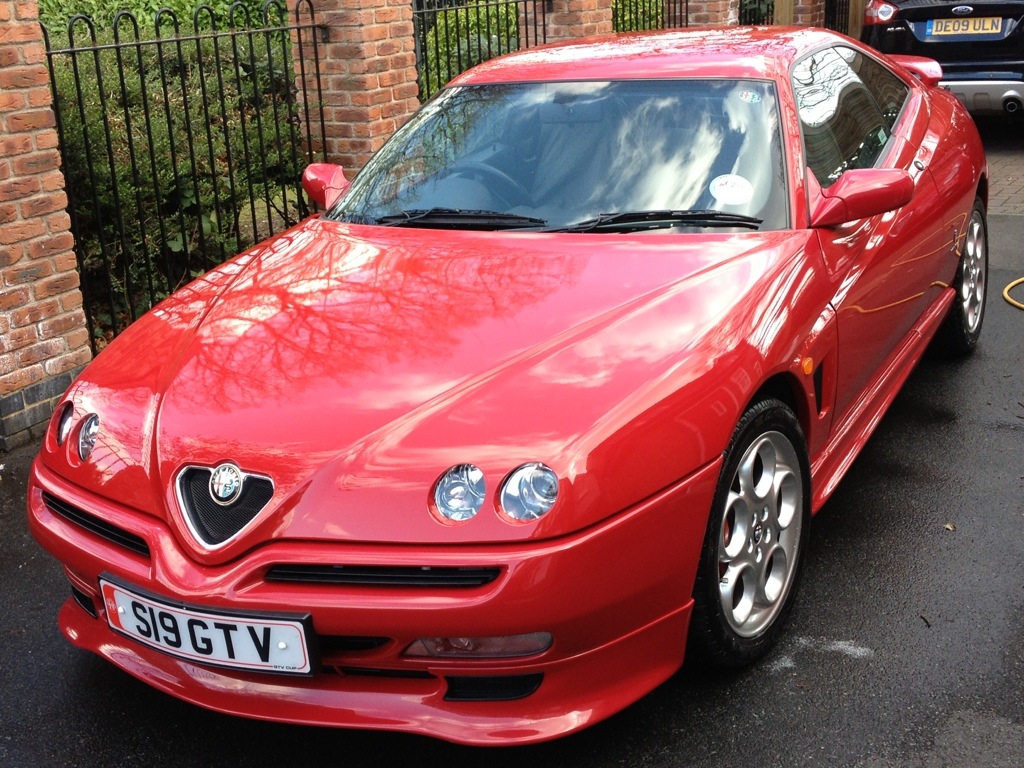 I was dragged (kicking and screaming) to The Trafford Centre on Easter Monday. NOT my idea of fun.

While others plundered the fashion houses I went into just two shops – HMV and Waterstones.

HMV
Bit surprised that HMV is still open at The Trafford Centre as the rent must be astronomical. Anyway open it is and although CDs are generally a few pence more there than online I managed to blag a few titles that have been on my wish list for some time.

Black Sabbath – Paranoid. I have very little heavy metal in my collection as it generally isn’t my Tasse de Te but I have always liked a couple of tracks from this album so thought I might as well get it.

Jimi Hendrix – Band of Gypsys. I already have Are You Experienced

and Axis: Bold As Love

so this sort of completes the set – studio stuff that he released while alive. Cry Of Love etc was posthumous.

Waterstones
Bought 6 Music DJ Mark Radcliffe’s Thank You For The Days. Turns out he is the same age as me bar a month or so and he also likes Dr. Feelgood

and a lot of other music that I also like. However that is where the similarity ends as he supports Manchester City and drives shit cars.

Found a comfy bench and proceeded to read my Waterstones acquisition for what seemed like an hour or two and probably was. I’d been promised a meal at one of The Trafford Centre’s eatery establishments. I wasn’t really gambling on a bloody Burger King!

Back in December I blogged about the recent purchase of a Topping TP21 mini amplifier. A very nice bit of kit – especially given that it is only £50. Unfortunately it is now semi broken. It still works via the headphone socket but something is amiss in the speaker circuitry.

It is only 4 months old and as I was sure there was a 12 month manufacturers warranty I contacted the place I bought it from looking for a replacement or repair. I bought it from a seller on the Amazon Marketplace. Their response so far has been unacceptable – they have offered me £5 subsequently increased to £10 to get the thing repaired myself. No offer to do the repair or even giving me the option to return it direct to the manufacturer.

I have reported them to Amazon proper and am awaiting a response. 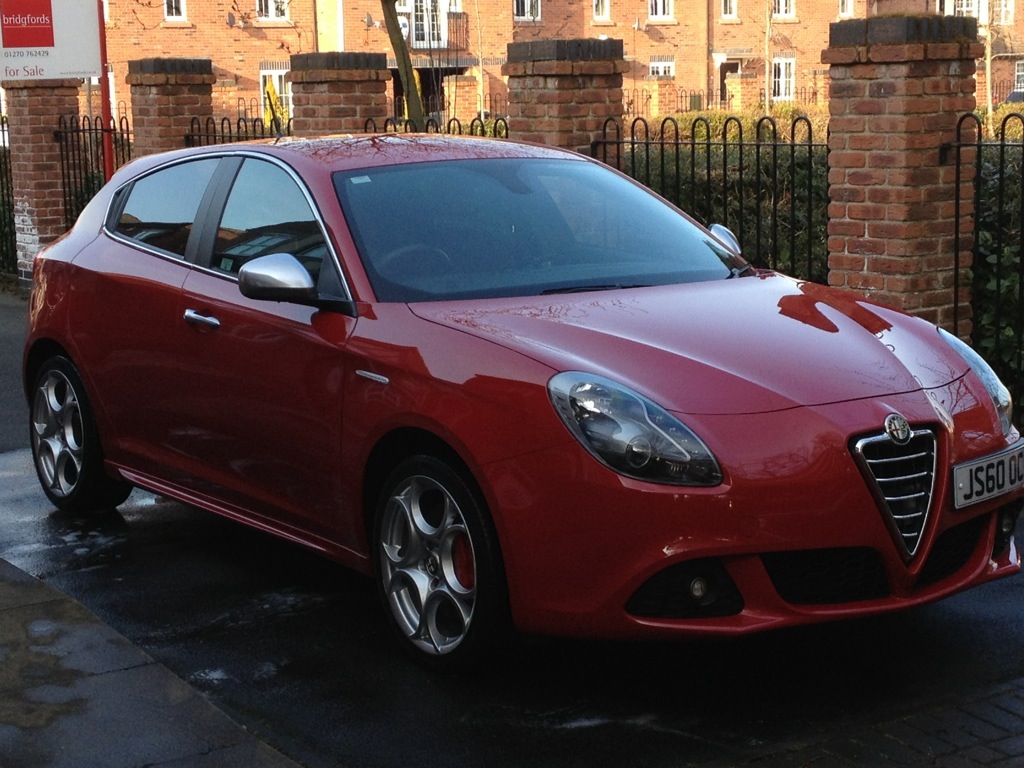 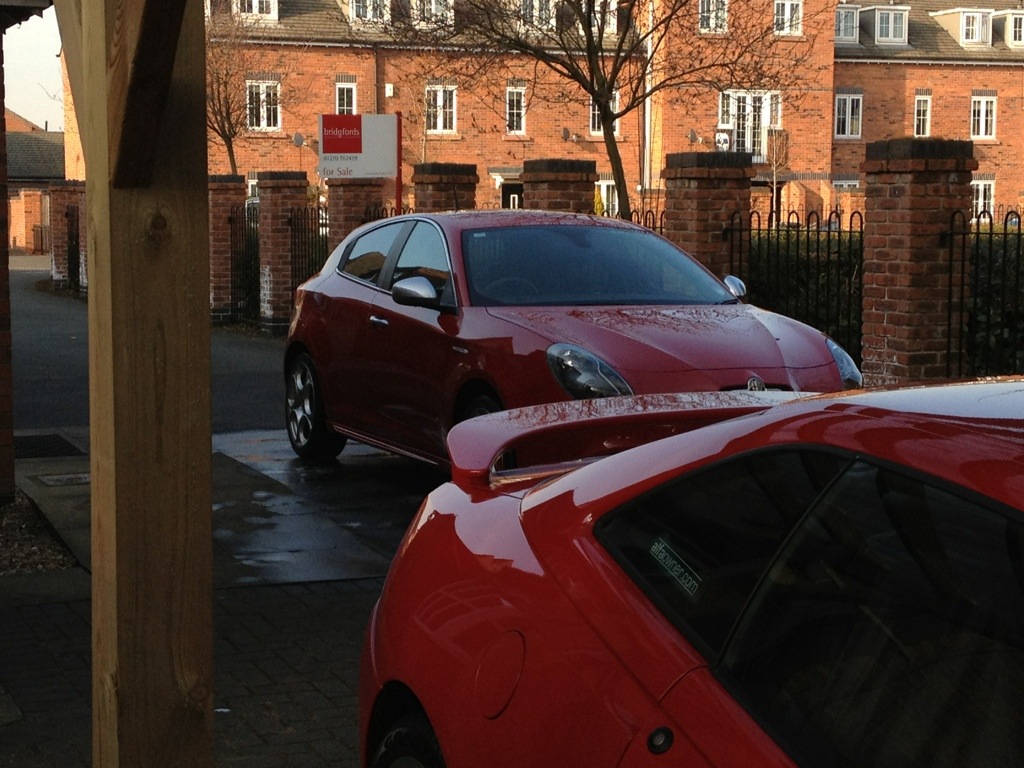 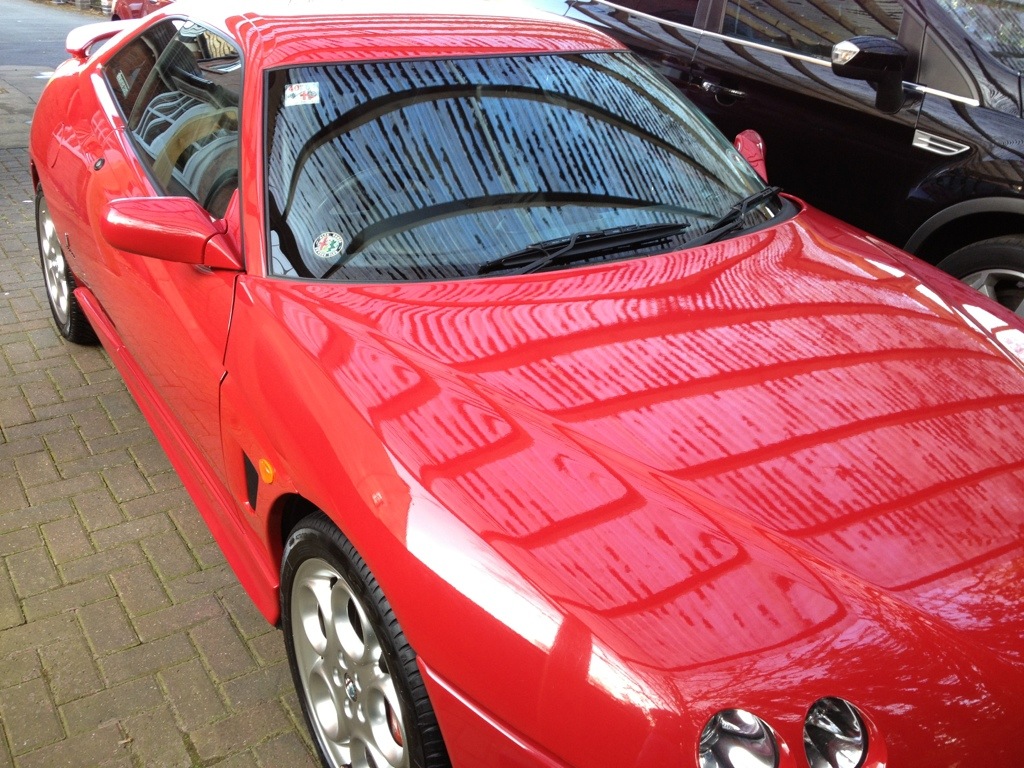 Went to collect a new car today for a mate. I drove him over to Leicestershire this morning to get it. 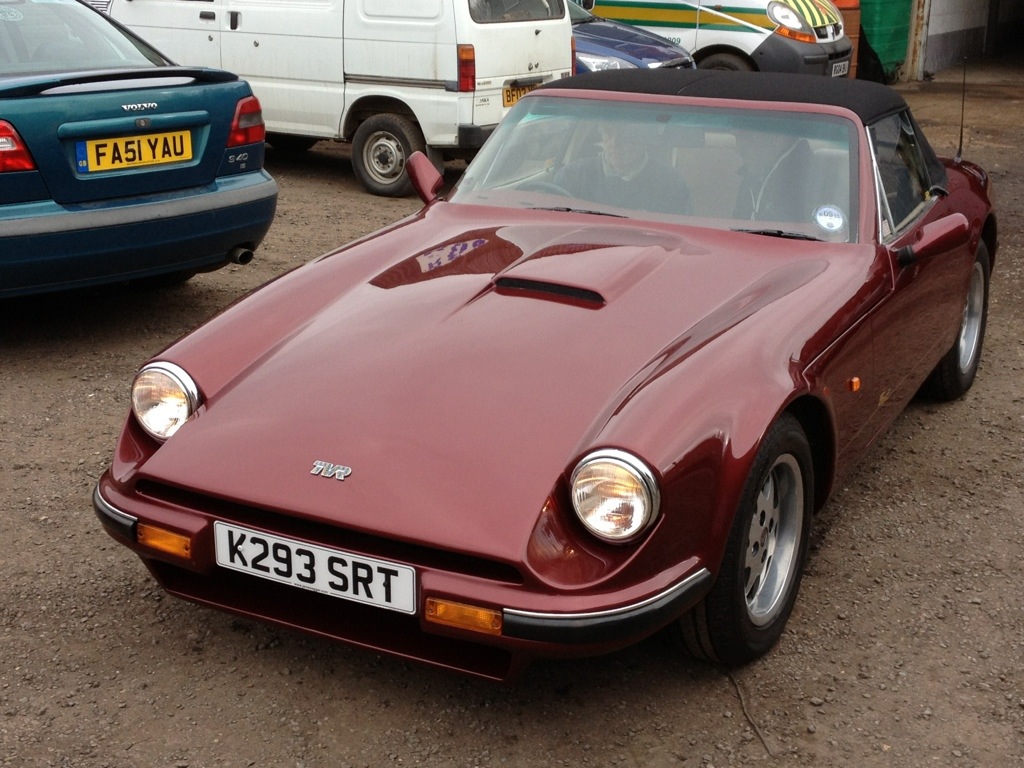