Today I had a hangover. January has been dry (almost) so last night as it was 1st Feb I had some wine. Too much wine. I find a good way of getting rid of a hangover is to clean the cars. So I did.

I did Jane’s Ford Kuga first. It was dirtiest. It’s in really good condition except for the wheels which have started to discolour. She hasn’t kerbed them or anything they have just discoloured. I will get them sorted sometime this year along with the drivers door window which doesn’t go up properly. I did find that she had scraped the door edge against a wall but it just needed some touch up. 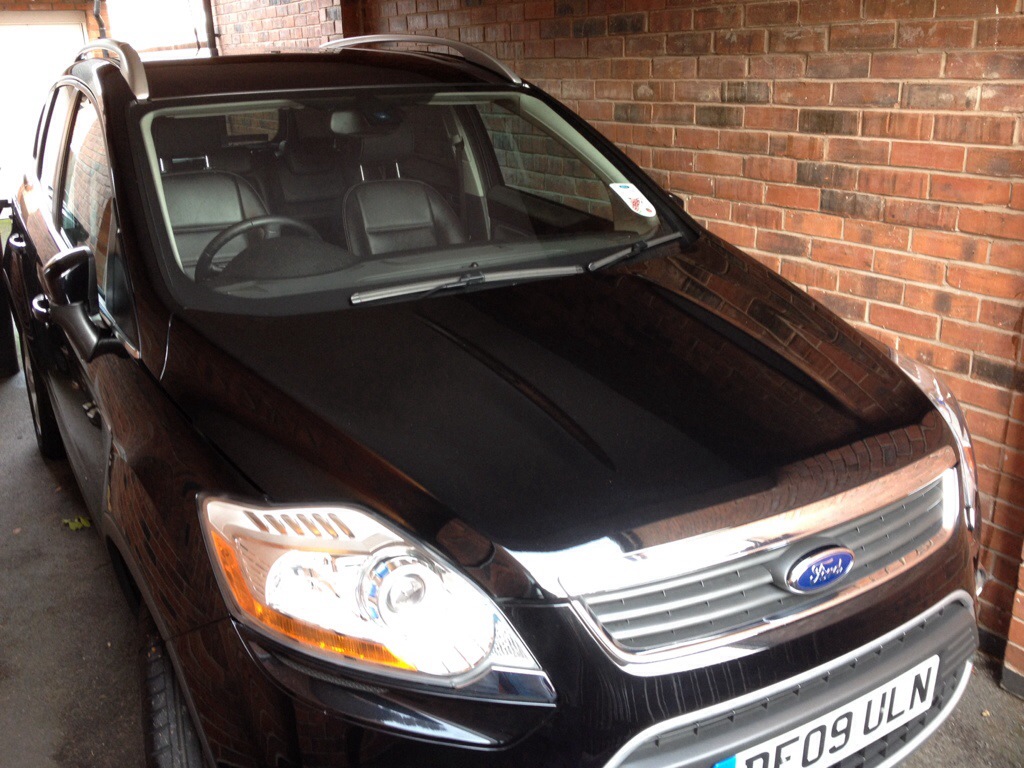 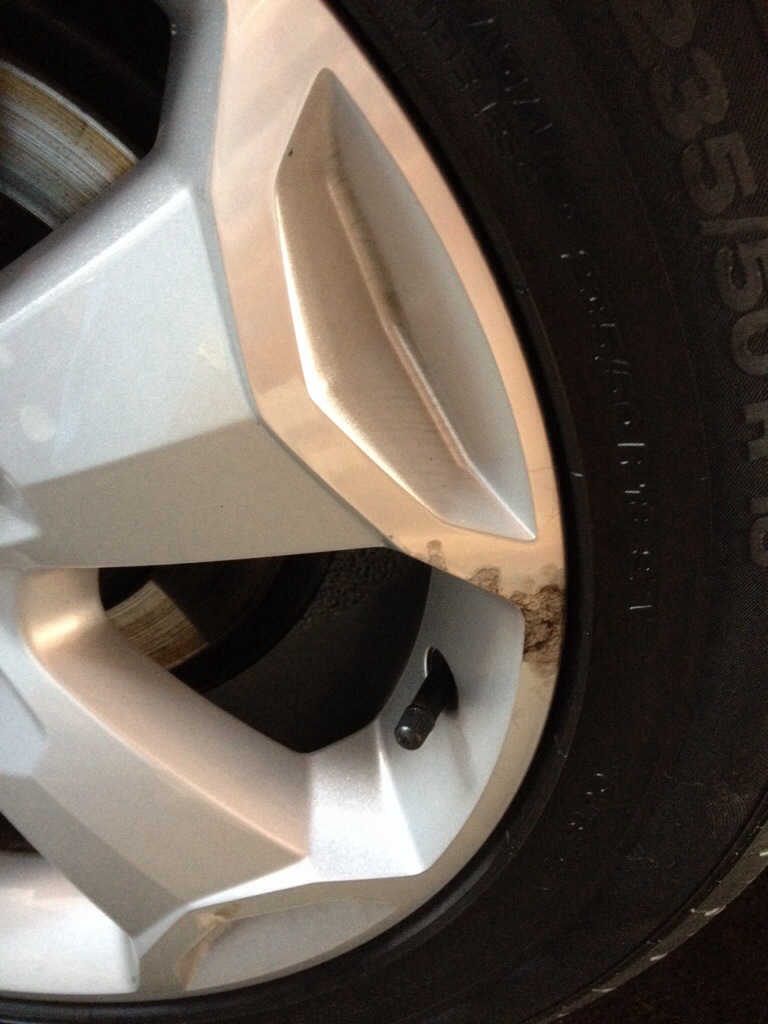 Next I cleaned the Giulietta. The bodywork on her is superb with only a stone chip or two on the bonnet to show that she is actually now over 3 years old. I had new tyres last year (as did the Kuga) so it should just be an annual service this term.

Finally I cleaned the Cup. The other GTV remains tucked up in the garage for the winter. I am not sure what work I am going to have done this year. Ideally she needs the following:

The paintwork is the big one but I really need it out of the way as next year the belts are due and they are expensive.